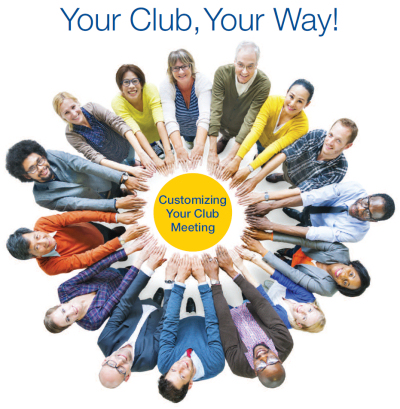 Are you thinking about joining a Lions Club, but you’re a little unsure what to expect? Let’s fix that.

Lions Clubs expect their members to take part in club meetings, to help out with club projects, and to pay annual dues. After that, it really depends on the club.

Informal meetings at 19:00 on first and third Mondays of each month, at Agincourt Recreation Centre.

Working on our next great fundraising project!

There are over 40,000 Lions Clubs around the world. Each one has its own personality. Each one feels different. You might like to try a few before you decide which one fits best. Many clubs are accepting new members. So you will probably be able to find one that invites you to join.

One important general rule about Lions Clubs is “Your club, your way!” It’s an official policy of Lions Clubs International (LCI), the parent organization.

Each club decides the frequency and type of its meetings. Some meet in person, some meet online. Some are more stringent in following Roberts’ Rules of Order, some are more casual. Some are strictly professional, some are more social. Some are all business, some try hard to make meetings fun. Some clubs cling to tradition, opening meetings with a song or pledge; other clubs forego formalities. Even the language spoken in club meetings varies with the club.

Each club schedules its own meetings. Together, the club decides what it will do. Each club chooses:

Each club decides on its own focus. For example, some dedicate their efforts to youth oriented projects. Some clubs lend greater support to international problems, while some stay local.

Here’s something very important to remember: Lions Clubs allocate 100% of the funds raised to causes of their choice. Every cent that comes in goes out again.

Of course, an organization with 1.4 million people requires a management structure. Member dues support that structure. Each Lion pays about US$43 (as of 2017) annually to support LCI. At SCGM and most other clubs, Lions also pay smaller fees to support local management. And finally, there is a piece of the dues that varies with each club. In total, SCGM Lions dues are CAN$120 annually. That’s what makes it possible to dedicate 100% of public funds raised to various causes.

Find a club that fits you! You can start by getting in touch with SCGM.

join, your club your way